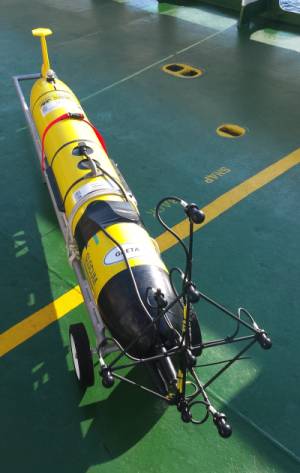 Underwater gliders have been recognized to have great potentials for assisting underwater counter A2/AD (anti-access/area denial) activities, persistent environmental survey under ice, as well as maritime intelligence surveillance and reconnaissance (ISR) missions due to their cost-effective, heterogeneity in payloads, and low power consumption hence long endurance (up to several months). It is also well perceived that ISR should be based on coordinated networking configuration so that the data from different assets can be fused and sensible information may be obtained.

Following three successful workshops in 2013, 2014 and 2016, the 4th Workshop on Military Applications of Underwater Glider Technology (WMAUGT) was held at the NATO - STO Centre for Maritime Research and Experimentation (La Spezia, Italy) in October 4-6, 2017.

The objective of WMAUGT was to provide an opportunity for innovative military and civilian personnel, industry and research communities to discuss and address a wide spectrum of interests. 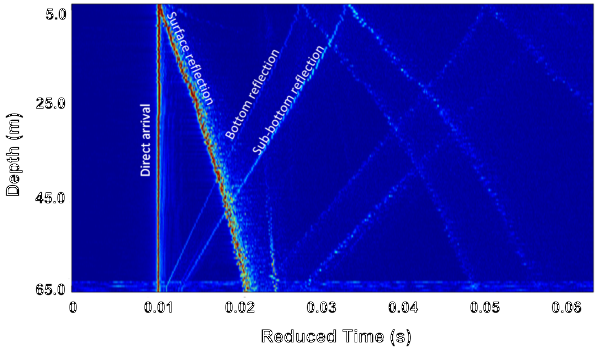