The workshop will be held at the NATO STO CMRE La Spezia, Italy, which by car is 40 minutes north of Pisa and 1:30 hr from Florence and 4 hours north of Rome. It is also 1 hour south of Genoa, and 3 hours south of Milan. International flights are available to all these cities.
Here there is the Google Map to reach the NATO STO CMRE. 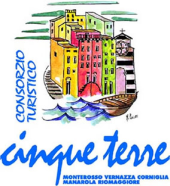 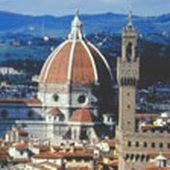