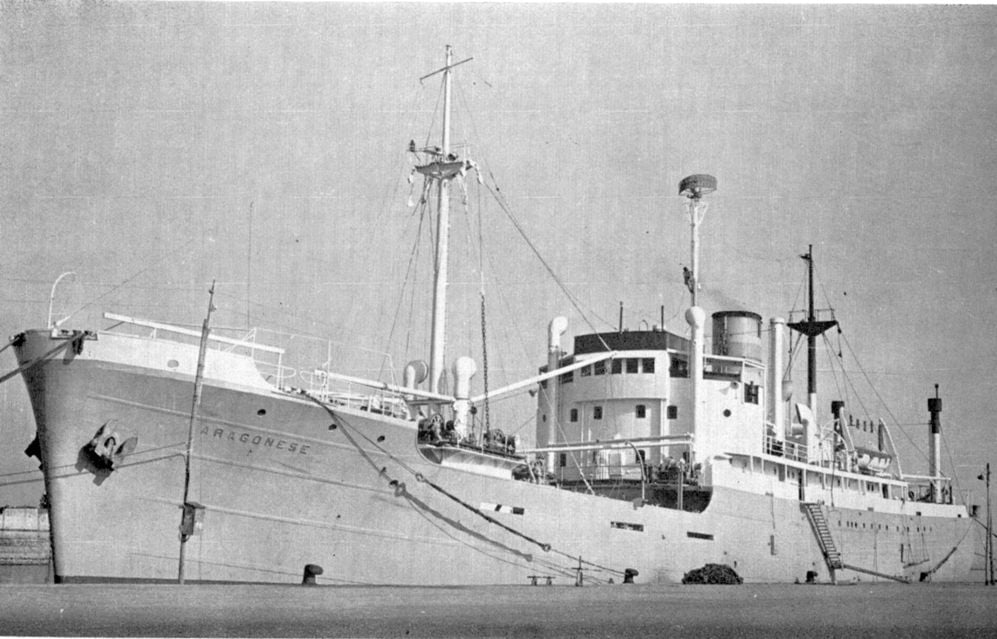 In 1961, shortly after the Centre's foundation, the most detailed geophysical survey of the Red Sea ever undertaken was performed. The research vessel Aragonese (depicted), a converted Italian merchant ship that was the first of such kind the Centre operated, entered the Suez Canal on 11 November 1961, starting the planned survey the day after. During four weeks the ship crisscrossed the Red Sea 58 times, covering 6000 miles.

From the charts of gravity, magnetics, and bathymetry that this survey generated, it was established not only that the Red Sea was a new ocean in the making, but also that following the seafloor spreading models developed at the time, it was estimated that it was opening at an approximate rate of 1.1 cm. per year.