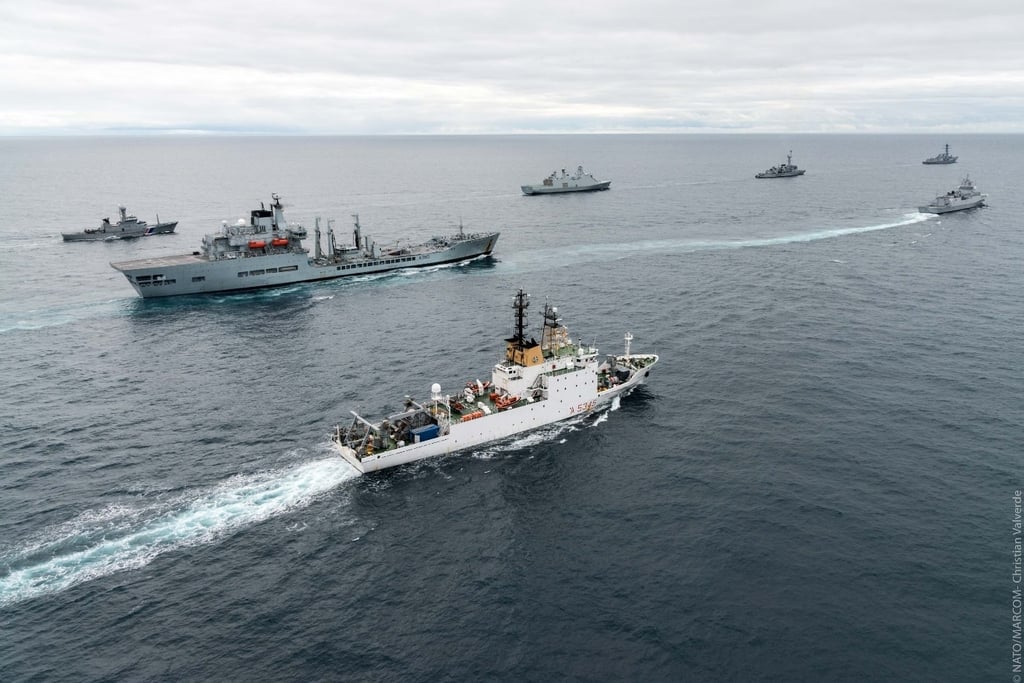 The NATO Research Vessel ALLIANCE, operated by the Italian Navy for the CMRE, is sailing off the coast of Iceland, participating in NATO's MARITIME COMMAND (MARCOM) Submarine Warfare Exercise DYNAMIC MONGOOSE 2017 (DMON 17).

The multinational exercise involves submarines under the operational control of Commander Submarines NATO, and surface ships under the command of Standing NATO Maritime Group One (SNMG-1). Iceland is providing host nation support from Reykjavik Harbour and Keflavik Air Base.

NRV ALLIANCE will deploy and test Maritime Unmanned Systems for Anti-Submarine Warfare (ASW). These systems consist of autonomous underwater vehicles (OEX Explorer AUVs) and unmanned surface vehicles (Wave-Glider USV). For the first time, the ship will be participating alongside operational units engaging in more realistic ASW scenarios, thereby giving CMRE scientists the opportunity to exercise their systems in higher-fidelity environments. This is an important step forward in the field of the operational experimentation and offers the CMRE the chance to expose the current generation of ASW warfighters to the future of unmanned systems for ASW.

The inclusion of CMRE in this exercise reflects NATO's recognition of the importance of autonomous security networks for ASW as future capabilities and the commitment to working with researchers to improve the way NATO's navies operate at sea. 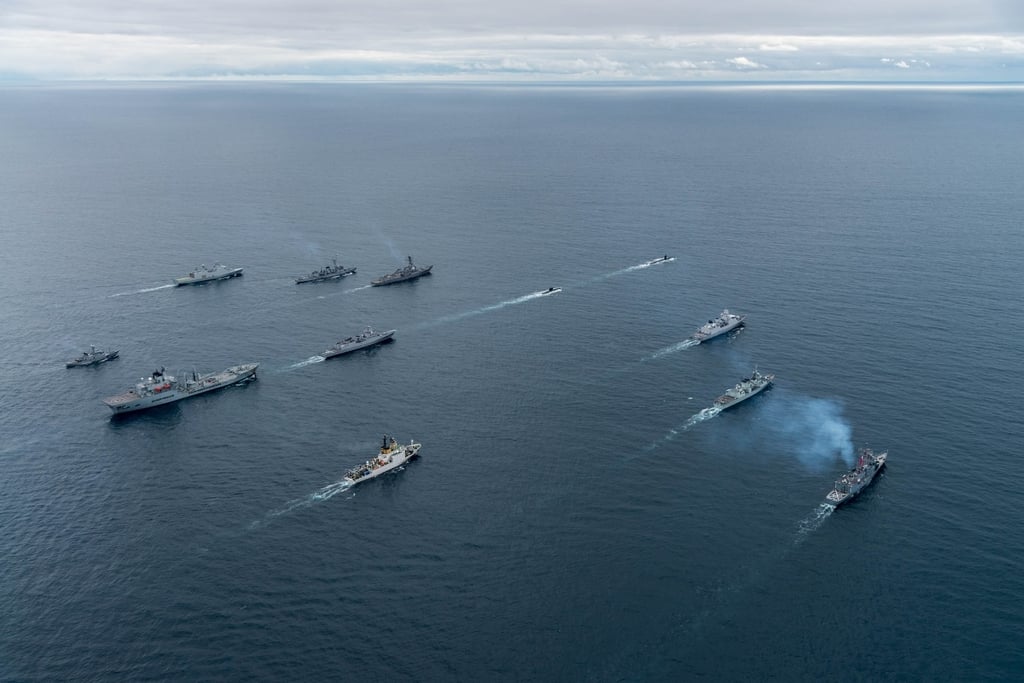 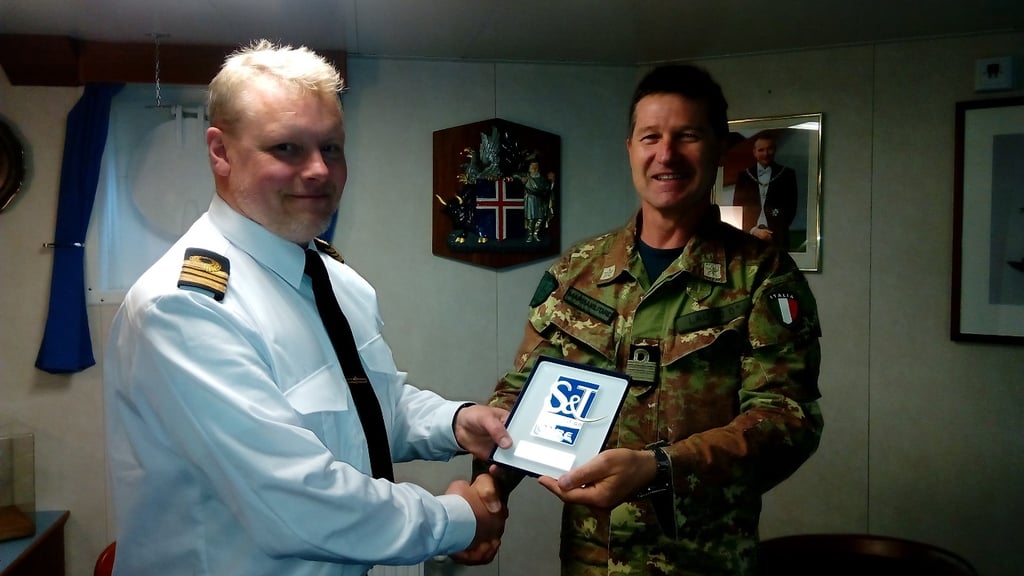 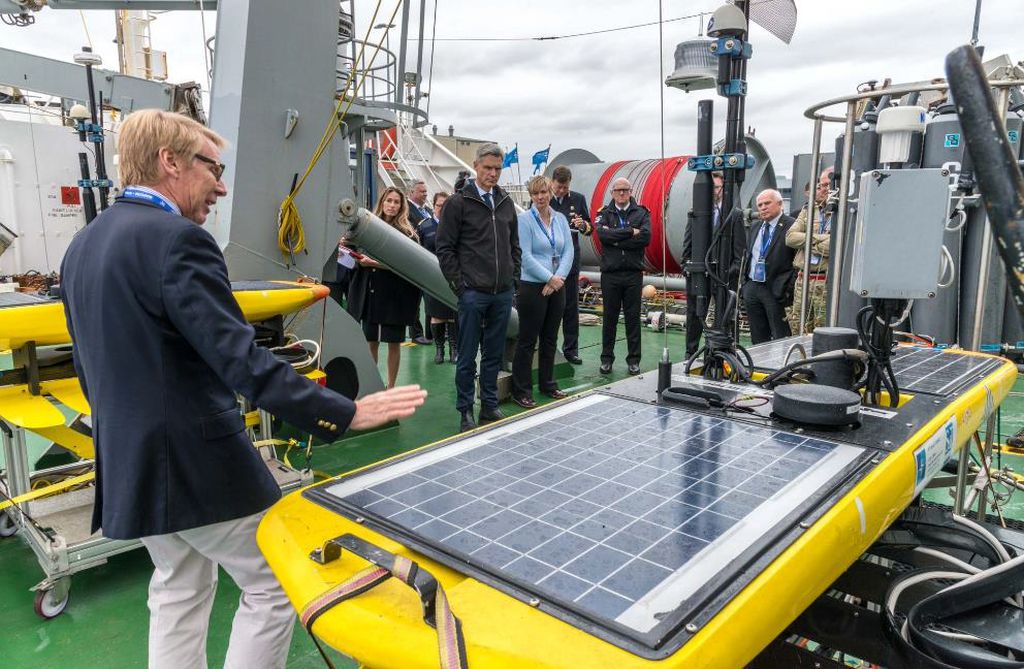