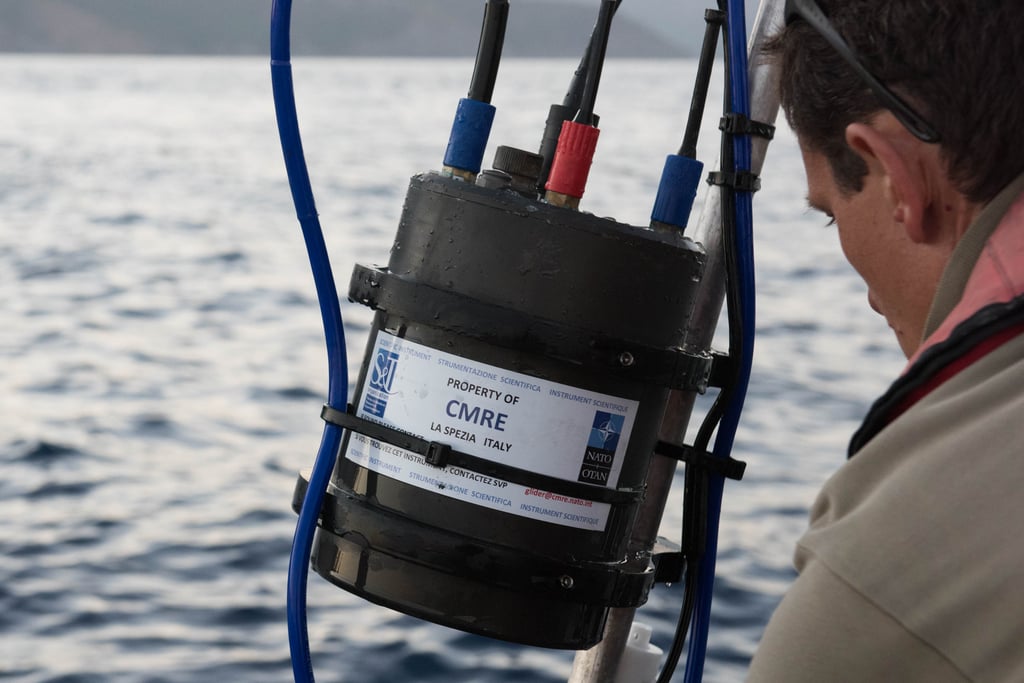 The NATO Centre for Maritime Research and Experimentation (CMRE) participated for the first time in the DYNAMIC MONARCH exercise, bringing to the operational players a new digital underwater acoustic communications capability that may increase significantly the effectiveness of distressed submarines (DISSUB) escape and rescue operations.

After 10 years of development by CMRE and partners, with support from the NATO Allied Command Transformation (ACT), the first ever standard for digital underwater communications was established in March 2017. It’s called JANUS and is known in formal terms as STANAG4748.

The CMRE Team employed successfully JANUS to deliver, in an automated way, DISSUB information from the Spanish Navy Submarine Tramontana to different Mother Ships for Submarine Search and Rescue (MOSHIP). Several standard communication scripts that are currently implemented using the underwater telephone were also performed effectively between the submarine and the MOSHIP using JANUS.

Moreover, the digital protocol was used to transmit AIS contacts from the MOSHIP to the submarine and to establish a much-welcomed feature of chatting.

The introduction of interoperable underwater digital communications in the rescue scenarios opens the way for more effective operations where information is more rapidly and readily available and where personnel may not be required for data exchange, paving also the ground for the seamless employment of unmanned vehicles. 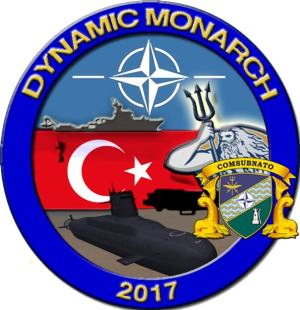 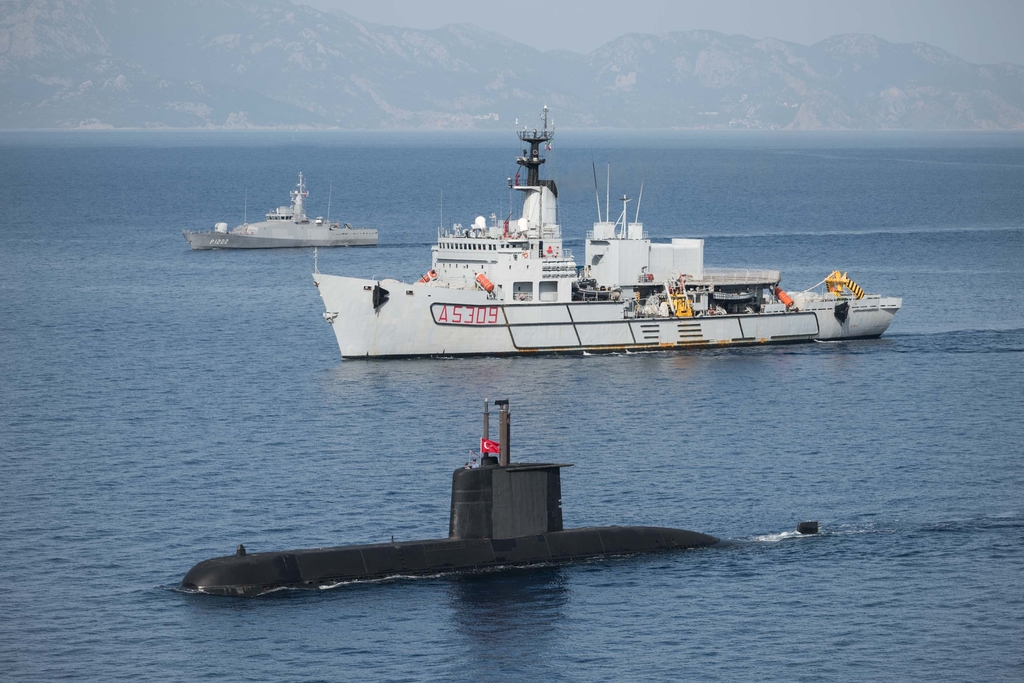 ITS Anteo and a Turkish submarine at Dynamic Monarch 2017 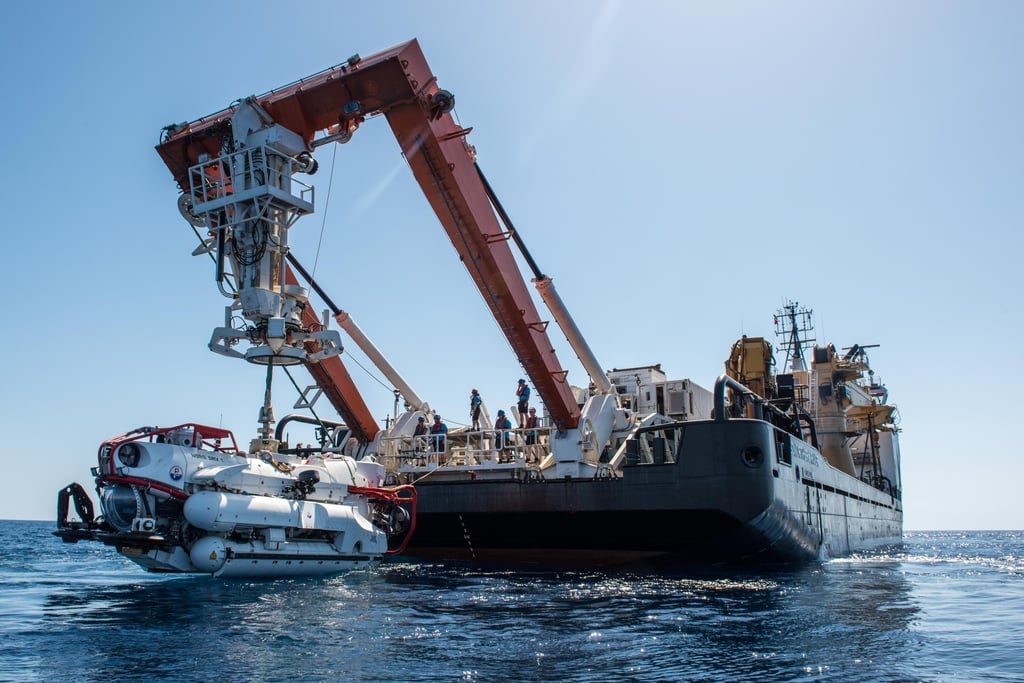 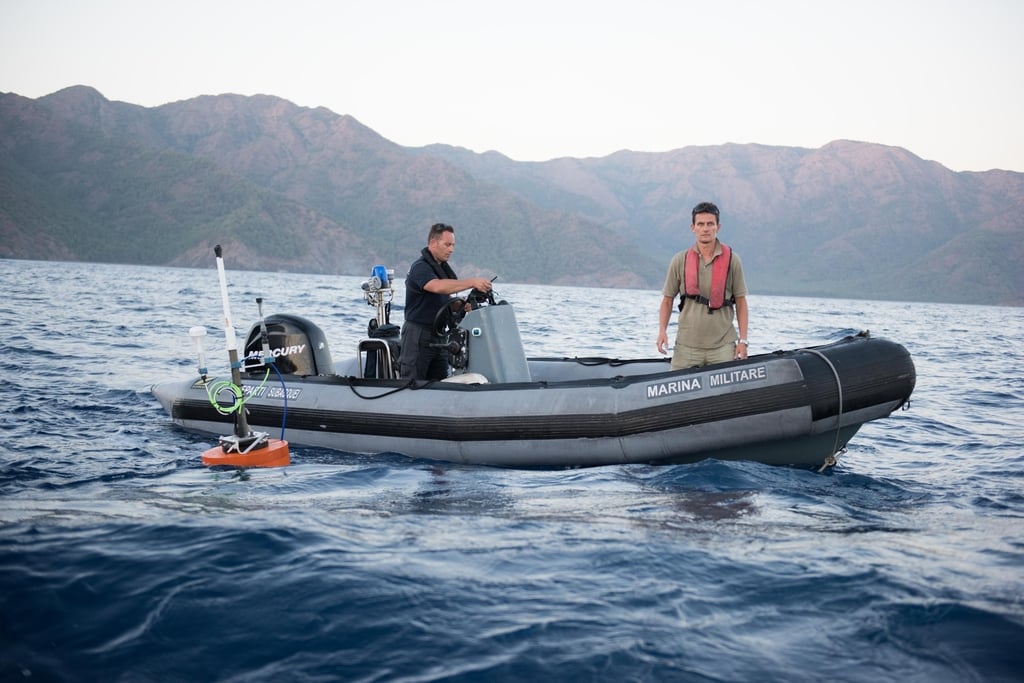 Workboat used by CMRE during the exercise 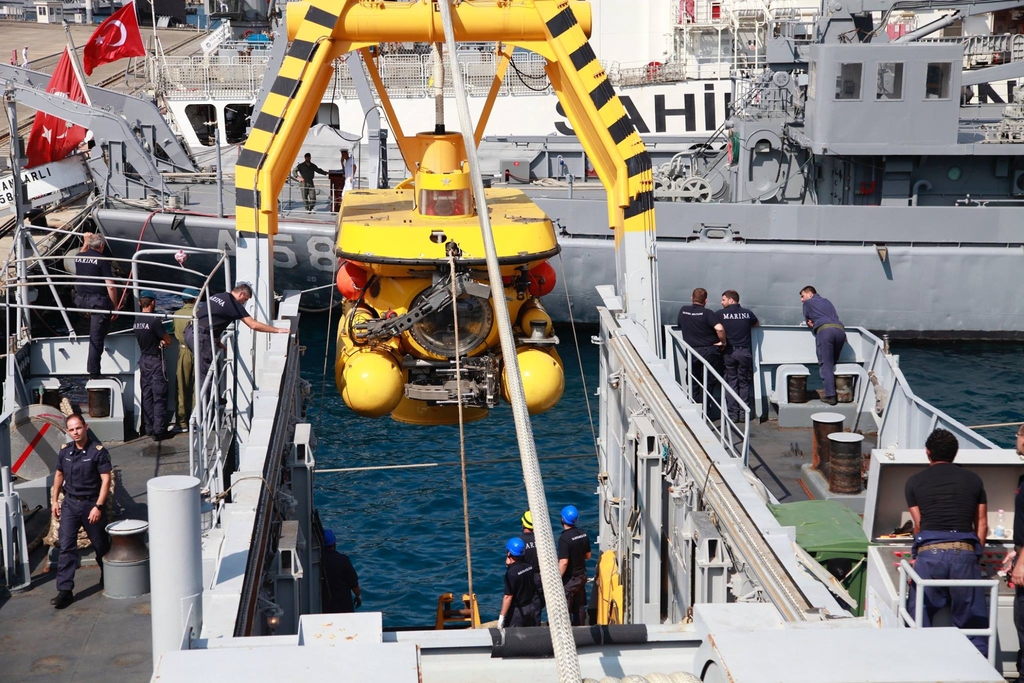 SRV 300 vehicle onboard ITS Anteo