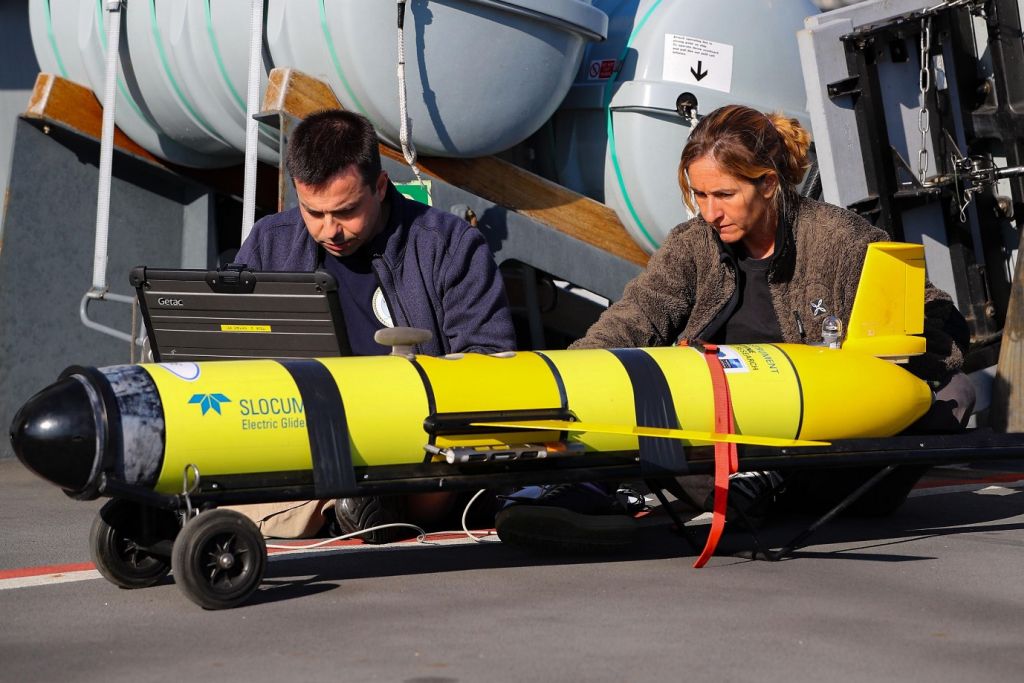 This was the first time a Standing Naval Force Ship operated a CMRE autonomous vehicle of this kind. CMRE was also concurrently showing live underwater glider and AUV positions in MCCIS at MARCOM. This was achieved using results from previous OPEX like CWIX16-17 in preparation of the NATO-CMRE-GliderC2 capability. These autonomous vehicles positions were visualized on board the three frigates contributing to the creation of a common Recognized Maritime Picture (RMP). The underwater environmental information collected by the glider was used at the CMRE reach-back centre to produce accurate forecasts of underwater variables relevant to provide METOC support to sonar operators on board, and PLANS/OPS sections of the SNMG2. A Rapid Acoustic Prediction Service (RAPS) was also successfully demonstrated on board HMS DIAMOND using the environmental forecasts produced by CMRE under the LOGMEC17 sea trial. 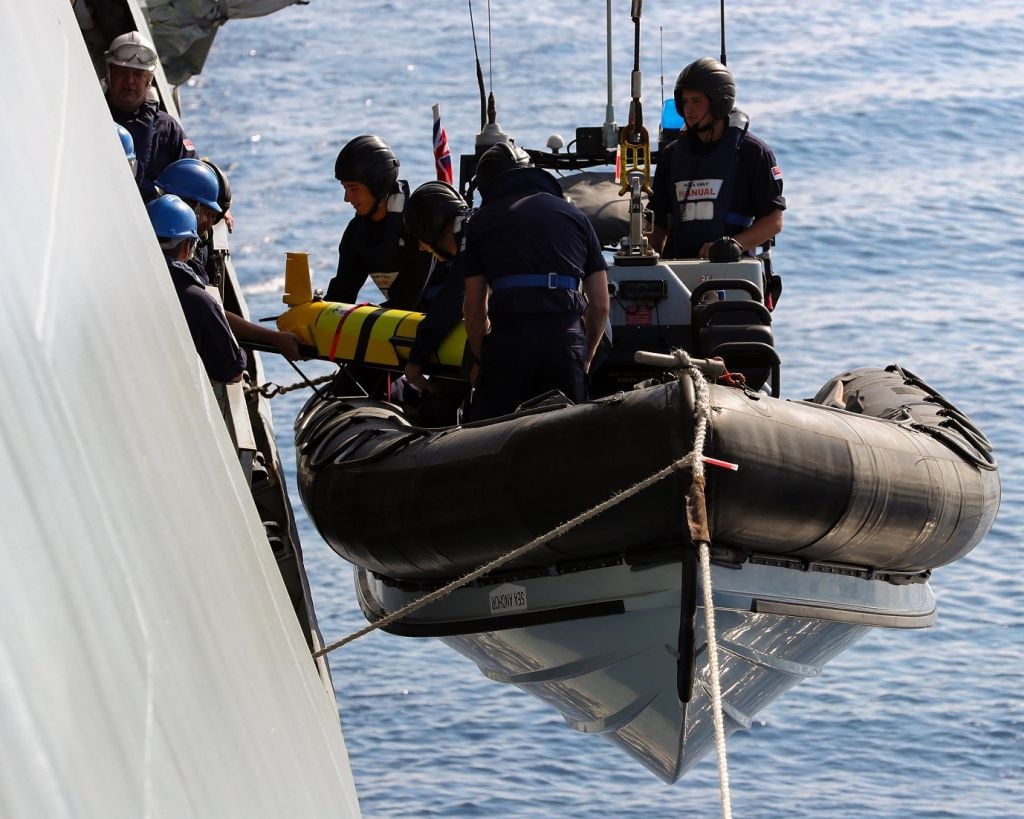