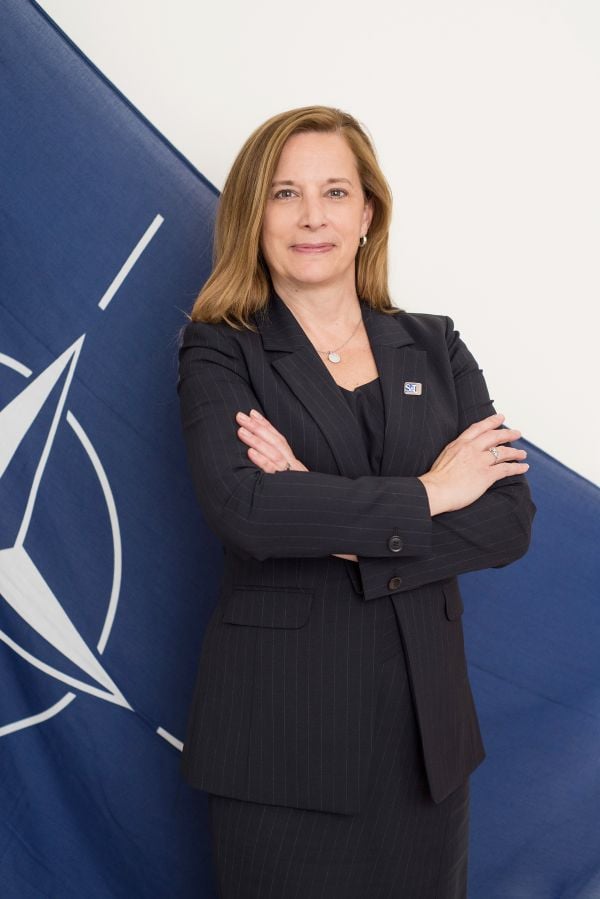 Dr. Catherine Warner is the Director of NATO’s Centre for Maritime Research and Experimentation in La Spezia, Italy. She was selected in 2017 following 25 years’ experience in defence science and technology, studies, analyses, management, and operational test and evaluation.

Dr Warner was the primary technical advisor to the Director, Operational Test and Evaluation within the US Office of the Secretary of Defense; her mission was to ensure the office fulfilled its statutory responsibility on the oversight and reporting of test and evaluation results for major weapons systems to Congress and senior Defence Department leadership. She was an active participant with academia and government researchers developing modern statistical methods for defense test and evaluation. She was responsible for developing executive training for military and civilian test and acquisition professionals in the fields of requirements development, design of experiments, reliability management and human factors. For the past two years, she was the technical director for the international procurement of high power ground based radars as part of major upgrades to the US open-air test and training ranges.

In 2013 at the request of the Defense Information Systems Agency (DISA), Dr Warner deployed to Kabul, Afghanistan for 16 months in support of NATO’s International Security Assistance Force (ISAF) and the US Operation Enduring Freedom (OEF). She led a team of Information Technology specialists in advising Afghanistan’s Ministry of Communications and Information Technology on enhancing national communication capabilities for the security and economic growth of the country. The primary focus of this team included supporting the completion of Afghanistan’s National Fiber Optic Ring, Spectrum Management, and Cyber Security.

From 1991 to 2010, Dr Warner was a research staff member at the Institute for Defense Analyses in Alexandria, Virginia where she performed analysis of operational tests for Army, Navy, and Air Force systems. She was an Assistant Director and the lead for Air Warfare. Her analysis portfolio included major aircraft systems such as the F-22, F/A-18E/F, V-22, and H-1. Earlier, she was the lead analyst for Unmanned Aerial Vehicle (UAV) systems including Predator, Shadow, Hunter, and Global Hawk.

Previously Dr Warner worked at the Lawrence Livermore National Laboratory. She grew up in Albuquerque, New Mexico, attended the University of New Mexico and San Jose State University as an undergraduate and earned both M.A. and Ph.D. degrees in Chemistry from Princeton University.